Using the consultancy services of Opti-Num Solutions and MATLAB’s computational abilities, designed and developed a highly specialised Operational Process Monitoring application that runs 26 standardised daily reports on plant performance at each of their plants nationally.

+ On-site monitoring and diagnosis of operations equipment performance in fractions of the time required previously.

+ A small number of staff can effectively monitor Anglo Platinum plants remotely from their offices in Johannesburg.

Using the consultancy services of Opti-Num Solutions and MATLAB’s computational abilities, designed and developed a highly specialised Operational Process Monitoring application that runs 26 standardised daily reports on plant performance at each of their plants nationally.

+ On-site monitoring and diagnosis of operations equipment performance in fractions of the time required previously.

+ A small number of staff can effectively monitor Anglo Platinum plants remotely from their offices in Johannesburg.

In the complex world of metallurgical process control in platinum extraction, smelting and refinement, MATLAB has enabled developers at Anglo Platinum to create a highly sophisticated monitoring system that takes cognisance of a vast variety of variables to centrally deliver reliable and valid data on a continuous basis across twenty regionally dispersed plants in South Africa.

Anglo Platinum Limited is the world’s leading primary producer of platinum group metals (PGMs), delivering approximately 40% of the world’s newly mined platinum. The Company is listed on the JSE.
Anglo Platinum’s processing operations consist of concentration plants, smelters and refineries, spread across 20 geographically dispersed sites. The concentration plants process the mined ore to produce platinum group metal (PGM) and base metals in the form of concentrate. These are then further processed at three smelters, one of which is situated near Northam, one near Polokwane and one near Rustenburg. Two refineries finally produce the end product of saleable metals.

The Key Performance Area of the processing operational chain is cost effective production of platinum group metals (PGM’s). Asset optimisation i.e. the continuous monitoring and controlling of both the metallurgical process as well as asset performance is an initiative to attempt to consistently yield optimal results for the Group. The process measures and monitors a vast range of highly diverse variables, from concentrate mixes and chemical compositions to commodity input, throughput, time utilisation, pressure fluctuations, energy consumption and various other metrics, all aimed at delivering improved recoveries and yields.

Around 2005 Anglo Platinum experienced between 60 and 90 mill stops for various reasons per mill per month. Most of their operations have reduced this to less than 10 per month in 2010. The recovery of platinum-group metals from ore of the UG-2 reef has increased by approximately 9% since 2001 despite declining head grades. Not all of this can be attributed to the process monitoring system, but it certainly contributed significantly since 2005.

A Quest for Constant Improvement

In 2001 the company invested in a team of dedicated professionals, including metallurgists and chemical engineers, to design and deliver a comprehensive automated process monitoring system for Anglo Platinum’s plants, to give them a reliable monitoring tool and to facilitate more speedy and reliable fault diagnostics.

This kind of complex system automation in sophisticated plants such as the metallurgical processes at Anglo Platinum creates massive volumes of process data that, in turn, can provide valuable information about the performance and status of the process. For the managing metallurgists this information is critical to gain a proper understanding of the continuous functioning of the entire process. To make the matter even more complex, it was the objective to find a solution that would not only provide the operational data to the responsible metallurgists per plant, but also to deliver group-wide reports, allowing centralised professionals to remotely monitor and control the Group’s performance.

Unlike the straight-forward measurement of the means and variances of single variables, or the relationships between variables, this process focuses on the co-variances or higher order statistics of numerous variables simultaneously. Each process variable can impact all or several other variables in many different complex ways to influence product quality, throughput speed and production yields. A successful monitoring programme therefore would have to be able to reliably analyse and interpret large multidimensional data sets.

The system would also have to provide the timely detection of process deviations and failures in order to maintain optimal performance and to enhance asset life through timely maintenance interventions. Access to reliable real time process data and data analysis, highlighting variations in processes within pre-determined tolerances enables metallurgists to take timely action to prevent or to limit malfunctions or damage.

At the time when the software development project started internally in 2003, selected data was available by plant, but it was delivered in inflexible formats and assisted very little in quick and efficient process monitoring. It was also not available centrally and critical decision-making required metallurgists to travel extensively, wasting much precious time in transit. Results often only became available as much as five days after processing of data was initiated, making it practically impossible to make informed adjustments to processes or to fix technological malfunctions.

The team soon realised that the complexity of the process and its diverse variables justified the employment of the best available external partnerships in order to gain from the expertise and know-how of work that had been done in these fields before. Opti-Num Solutions was invited on board to provide the coding process and a platform that would speed up the development process.

Opti-Num Solutions is the South African representative of MathWorks, the leading developer of mathematical computing software that provides the versatile MATLAB software solution. MATLAB delivered the programming platform that allowed the team to import and analyse data from all twenty plants in a combined data base much faster and more efficiently than the team would have been able to do internally.

Opti-Num first assisted them by giving the problem a clear structure and developing an intended six-month proof of concept. From its humble beginnings a process soon developed that grew and expanded as new angles and issues were added. The collaborative nature of the process and the synergies that were created made for a long-term partnership that has already seen more than six years, delivering superior results and continuously enhancing both the software and the total process. Portions of the development work were sub-contracted back to Opti-Num as and when efficiency requirements dictated this.
The development team used Opti-Num Solutions’ consulting services to enable the code to be developed quickly; initially foreseeing this to be used for a short period of time only. They have subsequently continued to use it, despite investigating solutions that could be provided by other languages, as it could be extended easily and it lent itself ideally for their particular need.

MATLAB’s programming framework has been further enhanced with a subsidiary range of toolboxes, including its Database Toolbox, Statistics Toolbox, Signal Processing Toolbox and its Image Processing Toolbox that assists with the attractive visual presentation of reports.

The Anglo Platinum Centre for Excellence in Process Monitoring of the University of Stellenbosch also provides continuous input into the project. The centre, under the leadership of Prof. Chris Aldrich, was launched in 2008 and serves as a successful collaborative initiative between the industry and academia. The primary focus of the centre is the design and implementation of fault diagnostic systems that will be used to support the automated monitoring and control of operations at Anglo Platinum plants.

De Villiers Groenewald, Control Technology Specialist on the Anglo Platinum team, believes that the impact of MATLAB and the team from Opti-Num have become a standing feature on the ongoing project. “MATLAB’s simple programming language is so much easier for us”, says Groenewald. “Its functionality is exceptionally user-friendly, and is further enhanced by MathWorks’ collaborative website application that allows users from across the globe to share their experiences and best practices with MATLAB.” On their website, MathWorks offers academic services and a vast range of case studies users of MATLAB. It also runs regular competitions amongst users to encourage innovative thinking and the sharing of achievements.

“Without the valuable inputs of Opti-Num Solutions and the MATLAB-based solution, we would have spent much, much more money and time searching for the ideal platform on which to build our framework. It is difficult to attach a monetary value to continuous downtime, process malfunctions or time delays that arise due to a lack of real-time reliable data on which to base good decisions” says De Villiers Groenewald. “The fact of the matter is that we now run at least 26 daily reports, 20 of which are unique to us, over three servers, providing several specialists in metallurgy and instrumentation with critical data to manage the process much more effectively and in real time.” The reports do not only provide real time production information and trends, but also historical data and comparative site performances, and are tailored for the particular needs of each recipient and functional level.

An unplanned engineering spin-off arose from its equipment monitoring function. This critical function served to highlight the immense importance of continued plant and equipment availability, drawing the instrumentation, engineering and production disciplines closer to one another and facilitating a much more pro-active approach to asset utilisation and plant performance and maintenance.

The process monitoring system has now been optimised to an effective, simple and efficient process that can be used with minimal training by line managers who do not need an extensive knowledge of electronics or IT at all. A metallurgist or instrumentation technician now has the advantage of knowing enough about the system and using it fully after only a few hours training. 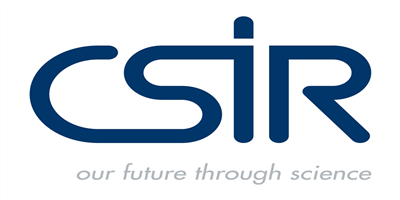 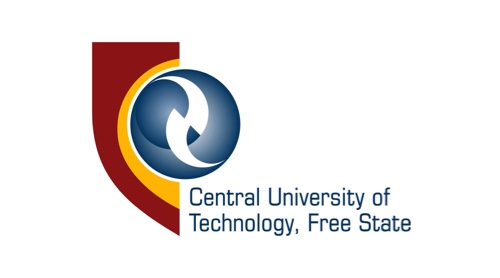 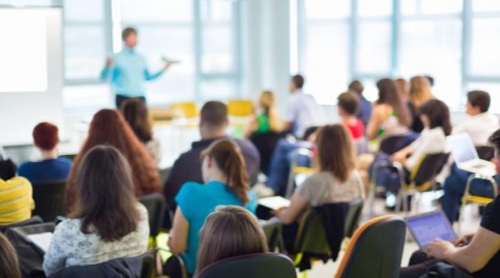 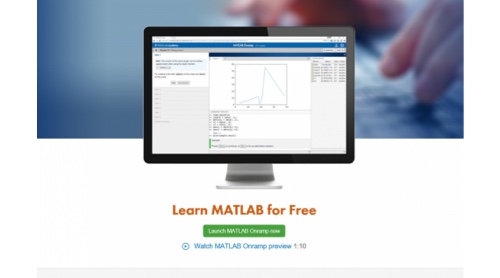 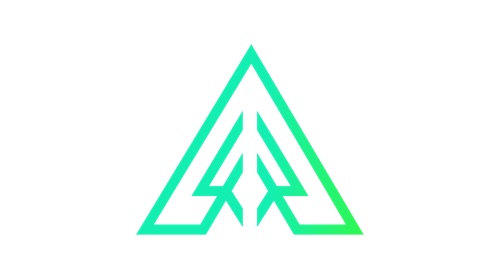 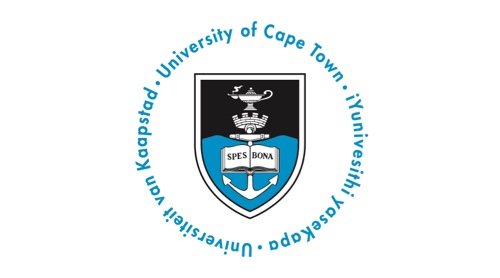 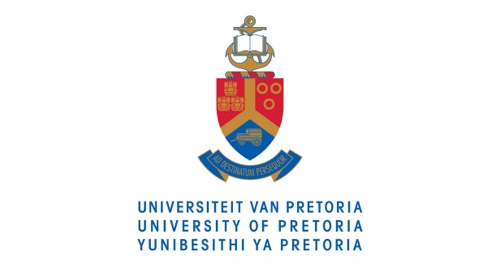 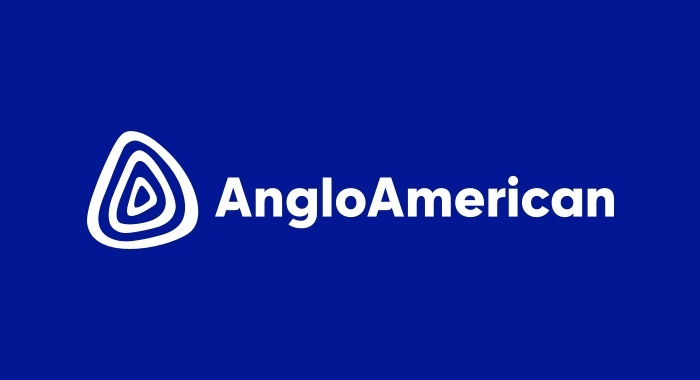 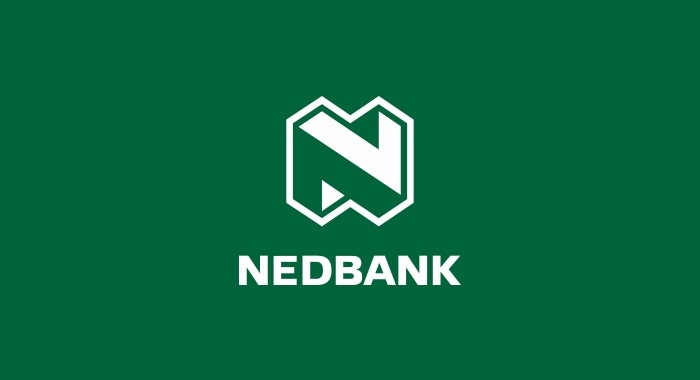 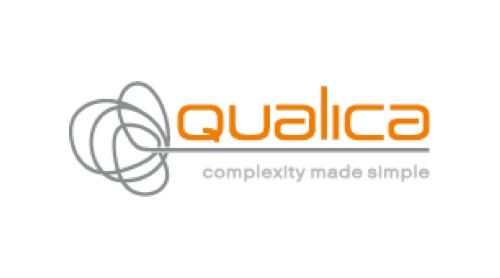 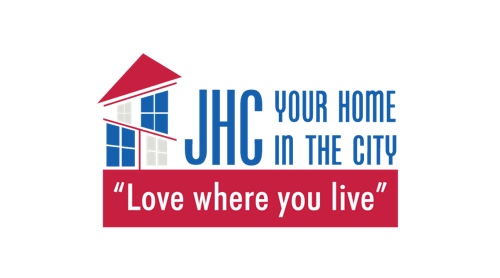 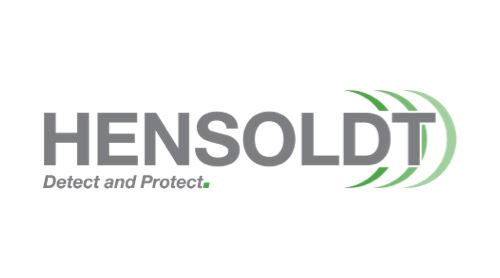 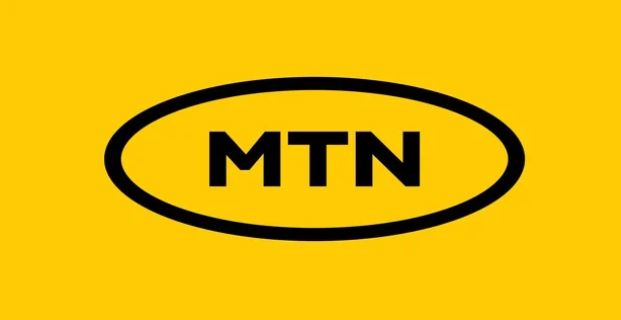